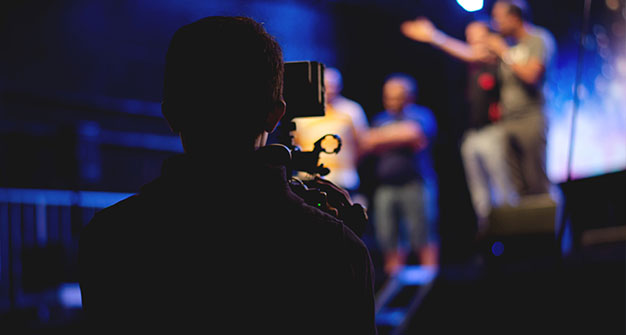 A Brand name is essential for your customers. Brand is key awareness about your product; it builds and gains trust of the customers. Ad film is a way to introduce your product in the market, and builds an impact to the target audience.

Third Eye Blind Production understands the importance of brand and creates an advertising film so relatable with customers and gives full detail about your product. Ad film makers know how to build trust with the audience, and their ad films work like a magic bullet in viewer’s mindset.

The advertising films which are created by Third Eye Blind Production have two important motives i.e. awareness of your product by introducing your brand and providing a social message with a great message related to your services. An advertising film for an existing brand or a new brand has equal importance for the viewers.

Ad film directors in Mumbai worked with Third Eye Blind Productions and created such ad films which have gained profit to many companies and increased their sale value. Now the target audience knows about the brands and the importance of their market.

Ad film makers keep a few things in mind before introducing your brand in the market which includes, company core values for their customers, demand and supply rate, target audience, work ethics and dedication towards the customers. Creating a brand is not tough but maintaining its value is essential for any product.

Third Eye Blind Production knows a ‘Brand’ is the first impression of your product. Brand is the first face which attracts customer’s attention. An ad films play an essential role of creating a brand value on viewers mind. We as an ad film making agency follow the most important procedure is to beat your competitors with uniqueness, and create a value where one can never reach.

Ad films have the power to gain the trust of the viewers, once they start trusting your product, you will be the new BRAND of the market. Ad films create a bond between the products and the customer. Advertising films makes money by introducing your product in the market. The innovative techniques and the creative ad films work as a communication factor for your product which is valuable. 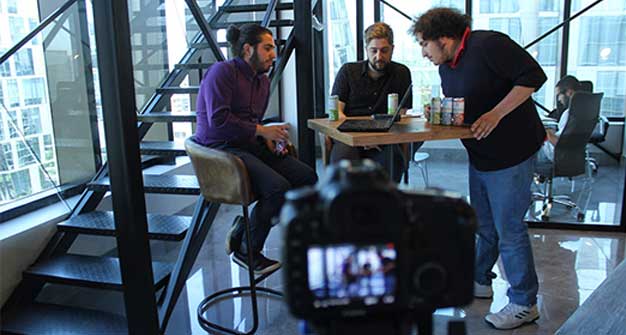 Corporate Film is a way to create connections between the corporate, the employees, and the consumers. A corporate vision, mission, and achievements should be all transparent with the consumers to show your goals clearly. Corporate films include the whole procedure of a corporate, their work, and their ethical values.

Third Eye Blind Production believes in creating a corporate video which gives a familiar vibe to the consumers, and crisp detail of work culture. A clear video message is an essential key to connect the dots between a corporate, and the consumers. Our media production house have very creative and experienced team, who create great content for corporate films.

Corporate films are based on non-advertisement contents which are created for any organization. Basically it contains the several core details of your organization such as company environment, the employee, company brand values, training programs, awareness, CSR, trade shows, and client-customers testimonials.

Third Eye Blind Production offers the best option to show your corporate culture to the target audience. We are experienced corporate film makers who understand business cultures, and then create a vibrant video of it.

In today’s era people are very smart, and have clever eyes to judge your work style. The corporate film maker is totally aware of all the theories. Third Eye Blind Productions analyses your consumer needs, and delivers a video including the company’s communication strategy more like an integral introduction of your company. 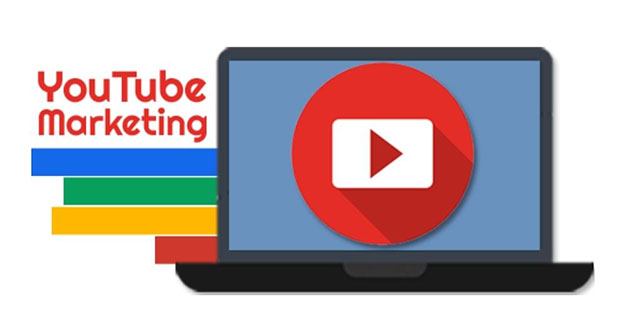 If you’re hatching plans to begin marketing on YouTube this year, you need to be savvy about it. YouTube has more than 50 million content creators churning out videos regularly, so your own content has to stand out. YouTube channels have a lot of moving parts, so you’ll want at least one or two other people helping run the show. Browse your competitors’ YouTube channels and take note of which videos got the most and least views. Watch these videos get a sense of what kinds of content your audience likes to watch (and what they don’t) and use that to inform your own content strategy. Tracking audience analytics is a win-win. If your assumptions about your subscribers are confirmed, that’s great: you’re now certain you’re reaching the right audience.

Beyond quantitative metrics, we target to gain qualitative information—the whys and the how’s—about your audience by reading and managing the comments on your videos. Paying attention to your favorite YouTubers will help us to reveal the techniques and best practices they follow to drive views, subscriptions, and engagement. We make sure the title is relevant to the video topic: nobody likes clickbait. We try to include exact keywords matching common search terms that get you more clicks.

With YouTube being touted as the world’s second largest search engine (behind Google), it is a valuable opportunity for marketers to get their brands and organizations discovered and to connect via video. As being the pioneers, we believe YouTube Marketing Strategy should include Audience Research, Content Creation and Consistency. When creating content for YouTube, it’s important to consider why people are interacting with video content more than any other content type. It’s because they find video to be more personal and engaging than blogs, whitepapers and eBooks, and are looking for the entertainment value of video paired with the utility of conventional formats.

YouTube is also used as an effective digital marketing platform because of its great impact on web users and web visitors. For this reason, numerous video production companies in India utilize internet video sites like YouTube as a platform to promote various businesses and companies. Also, YouTube is widely used platform for digital ads. A truly great digital ad personifies your brand in a way where literally every detail supports that character, tone and vision.

You can enjoy boosts in SEO as we build your traffic and brand awareness, expand your social reach, market to audiences overseas, improve your ROI, and diversify your video marketing strategy with multiple channels. We run exceptional campaigns where every video you have on your channel strengthens the website because every video points back to your channel page. The more authoritative your channel/homepage becomes, the easier it becomes for your site to rank. We suggest, to build authority, you need to keep your videos relevant to the theme of your channel. Whether your niche is model trains or growing azaleas, you should create a specific channel for each major topic.

It’s an amazingly powerful strategy and it will help you position yourself for growth as the “video onslaught” powers on across the web. The best part – the real cherry on top – is how unbelievably fast this strategy-YouTube marketing can improve your search rankings. 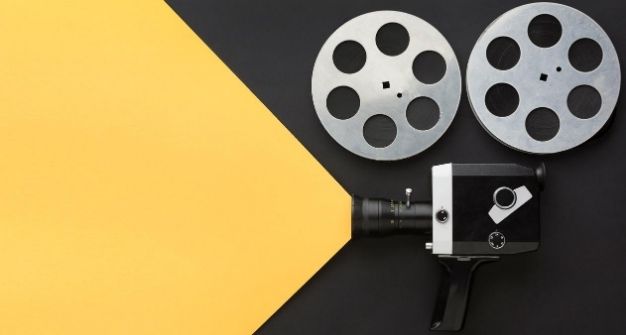 The film is the most advanced form of art so far created by man. It is modern art because it uses modern technologies and through it, we make art through the things that we capture and nature or background we use. And also, the people containing that film. With those, it creates art. There is a lot of well-known Film making agencies, which help you access new opportunities and boost your visibility in the market. Ad Films are one of the most effective ways when it comes to capturing the attention of the audience. Ad Films can help promote a brand, company, or business by bringing customers in the most effective and captivating way. Film making agencies enhance your business broadly and has become an integral part of the highest scope of work in the industry.

Movies are the highest art from because it takes writing, story, photography, drawing, painting, concept art, animation, visual effects, music, acting, and a whole host of other talents, skills, and abilities from talented individuals. Art is the distribution of elements in an esthetic way so yes, of course film making is a modern art.

Filmmaking is an art and a science. It is art because it dwells on your creative abilities and science because a story in your mind cannot create a movie there is a whole lot of technicalities and procedures to be followed. It is modern art because it uses the modern technologies and through it, we make art through the things that we capture and the nature or background we use. And also, the people containing that film. With those, it creates art.

Filmmakers apply artistic traits in their movies. The forms of art used in movies are various forms of imagery as well as sound and literature. The filmmaking agencies provide an interesting contrast between the role of mainstream cinema in recent years. Filmmaking agencies and ad film production houses is often considered a modern art form of the cinematic industry. Film makers of Mumbai especially appeal to the senses through vision, sound, the use of emotion to stir deep opinion and share experiences with others. I find all of these to be aspects of “art” that we treasure.

So, at least, we can be sure that we are in a position where it is has turn to a belief that filmmaking is a modern art form. We draw our examples from documentaries, animated films, avant-garde films, mainstream entertainment vehicles, and films aimed at narrower audiences. Filmmaking takes place in many places around the world in a range of economic, social, and political contexts, and using a variety of technologies and cinematic techniques.

All the production houses including film making agencies in Mumbai create films with well-designed and planned. They tend to serve what viewers are demanding for. They know the right amount of what and execution to put in. After all, filmmaking came along at a point when virtually all the other arts had been around for millennia. It’s commonly said that filmmaking is the only artform whose historical origins we can determine. So, it’s been natural for people to compare this new medium with older arts and believe filmmaking as a modern art.