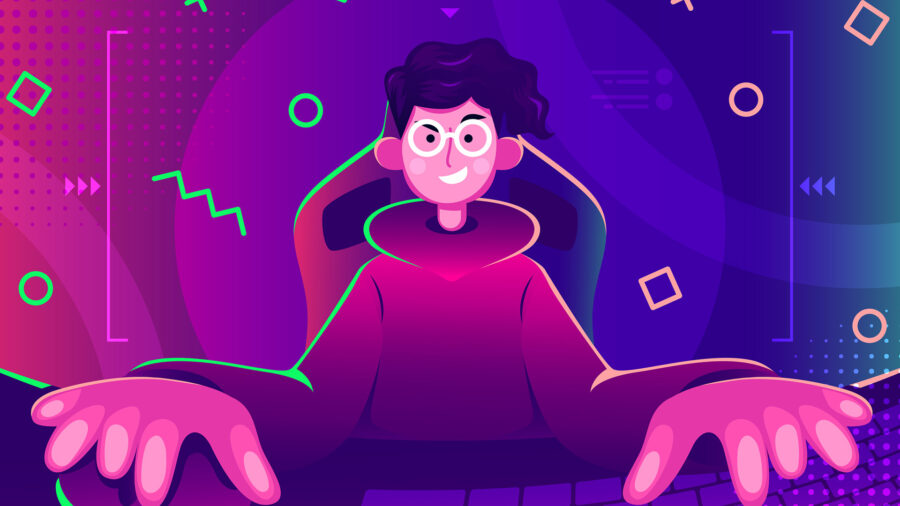 Ajey Nagar is a popular gaming influencer known as Carryminati. His YouTube videos are famous for his commentary. He started his YouTube channel at the age of 10. He has 21.3 million subscribers on YouTube. His other channel is CarryIsLive which is dedicated to gaming videos. Nagar has garnered more than  15 million followers.

Naman Mathur is a Gaming Influencer from Mumbai. His YouTube videos were sponsored by brands like OnePlus and Omlet Arcade. Mathur has over five million followers on Instagram.

Rony Dasgupta is known for his hilarious commentary on his gaming videos. Dasgupta has gained more than seven lakh Instagram followers.

Rohan Ledwani’s gaming name is Hydraflick. He is passionate about PubG Mobile Game and shares its tricks with his audience. Ledwani has over seven lakh followers on Instagram.

Rishabh Karanwal plays PubG on his gaming channel on YouTube. He has been awarded the Streamer of the Year 2018. Karanwal has more than one lakh Instagram followers.

Nischay Malhan has a YouTube gaming channel with the name Live Insaan. He is popularly known for his roasts, rants, and reactions. Malhan has gathered over four million Instagram followers.

Animesh is vocal about making gaming a profession. He is the first YouTuber to stream live gaming videos. He has represented India for three years in Esports events. The gaming influencer has more than six lakh followers on Instagram.

Over the years, gaming has become a part of popular culture and these gaming influencers have created a community for passionate gamers. This has also proved to be helpful for gaming brands in India.

By collaborating with gaming influencers, gaming firms spread the word about their products. Esports is also gradually making its place in the professional sector around the globe.