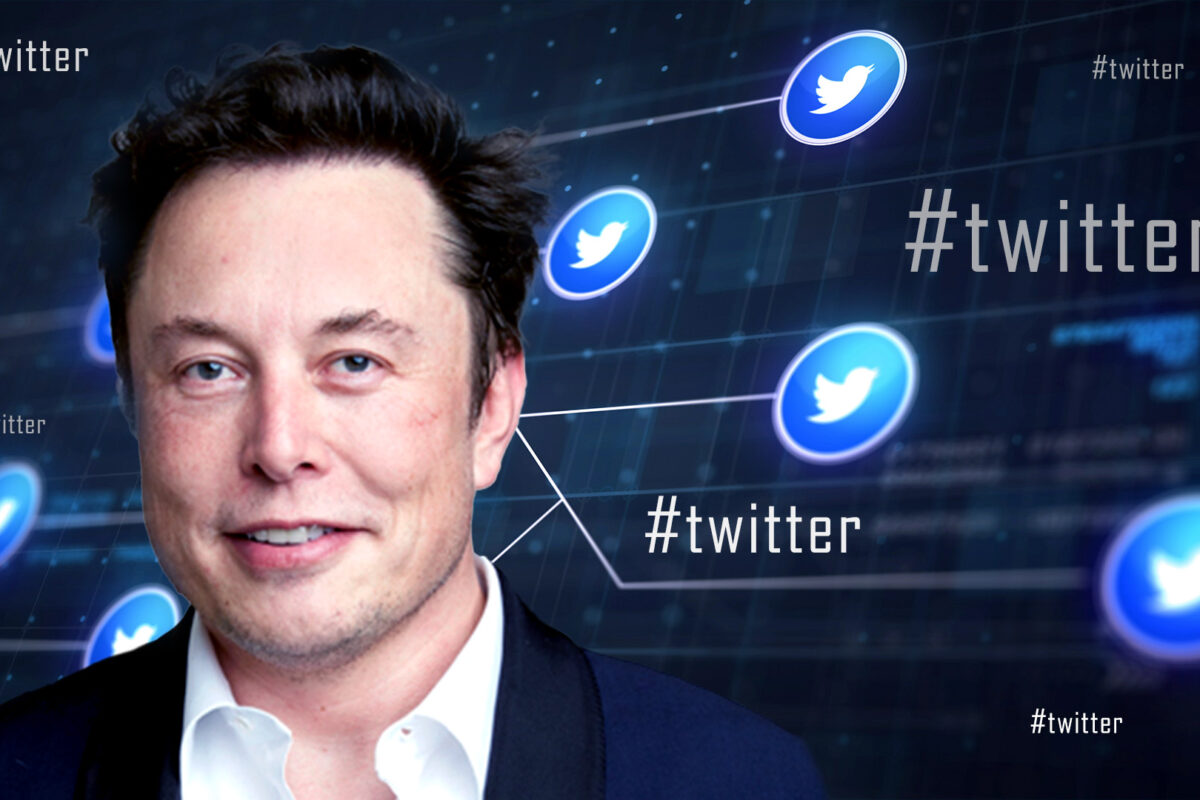 Throughout the world, everyone has been anticipating the relative news rage amongst renowned personalities. Even though you might have been surprised by the unexpected turnover on social media platforms, a thought that might have come to your mind would have been, ‘Which news is on the top of the list’? Of Course, we have the best in the world running our classic bulletin.

What if you get to hear that ELON MUSK is acquiring TWITTER for $44 billion? You heard it right!

Since Musk purchased a 9.2% stake in Twitter, a lot has happened between the two companies.

It is now clear that Musk always wanted to own 100 percent of Twitter and take it private.

The thought of acquiring slowly and steadily was in the executive imaginative plan sheet of Elon Musk.

An offer from Elon Musk to the Twitter board was made earlier this month in a letter to Bret Taylor, chairman of the board. Musk wrote that Twitter has the potential to become a global platform for free speech since it is critical to democracy.

Since he invested his 9.2%, he still believes the company won’t survive much longer. Additionally, he believes Twitter must undergo a private transformation in order to strengthen its brand.

Excellent move by the market leader!

Here are some tweets from the few hours when Elon Musk had the idea to buy this social media giant.

Now, Elon Musk owns the entire Twitter platform where the CEO, Parag Agrawal himself confirmed this news with a recent mention above. Twitter censored some voices, according to the billionaire.

Musk believes that Twitter doesn’t respect “free speech”, and hence, we can expect him to improve the content moderation policy on the platform. The first thing to do!

In the near future, he is likely to introduce the much-anticipated Edit button. Twitter has already announced the arrival of the edit button, but Musk’s taking over could lead to an earlier release.

Moreover, he is expected to work actively to remove spam accounts and spambots from the platform. He considers spambots the “most annoying thing”.

Twitter will be undergoing more changes and updates in the coming weeks as the best of them have yet to be explored. Post-Musk ownership of Twitter, people are still waiting for the revolution to come.

We’ve heard one famous dialogue from the movie KGF – “Powerful people come from powerful places”. This is how we can describe Elon Musk with his recent daring, brainy, and practical approach towards purchasing Twitter.

Welcoming the Tesla king as the new owner of one of the biggest social media giants, Twitter!